Dr. Lewis has been the health officer for the Snohomish County Health District since August 2022.

He has worked in public health at the state and local level. Previous roles include medical epidemiologist with Public Health – Seattle & King County, as well as medical director for the Surveillance for Healthcare Associated and Resistant Pathogens Patient Safety (SHARPPS) Program and medical epidemiologist consultant for the Vaccine Preventable Disease and Respiratory Pathogens Program with the North Carolina Division of Public Health. 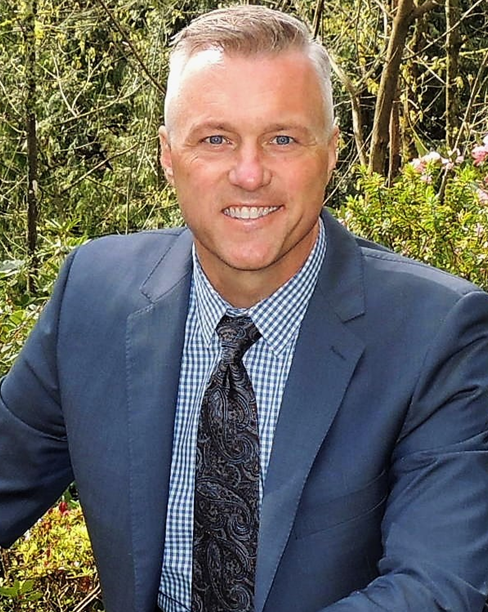 Mr. Worsham has over 29 years of experience in the Washington State Public Health System. He fell in love with the mission of public health when he began his public health career at the Snohomish Health District in the 1990's through early 2000. Prior to returning to Snohomish County, he served as the interim Director of Public Health – Seattle & King County.

Mr. Worsham has experience in public health, policy development and advocacy. He previously served as the Deputy Secretary for Health at the Washington State Department of Health, and various positions at Public Health – Seattle & King County including Deputy Director, Chief of Policy, Community Partnerships, and Communications, Regional Health Officer, and TB Control Program manager. He was also the HIV/STD/Hepatitis Program manager at Snohomish Health District, where he was a health educator, as well, for several years.